Secrets of NHL Hall of Famers: 7 Tactics to make a difference to those around you 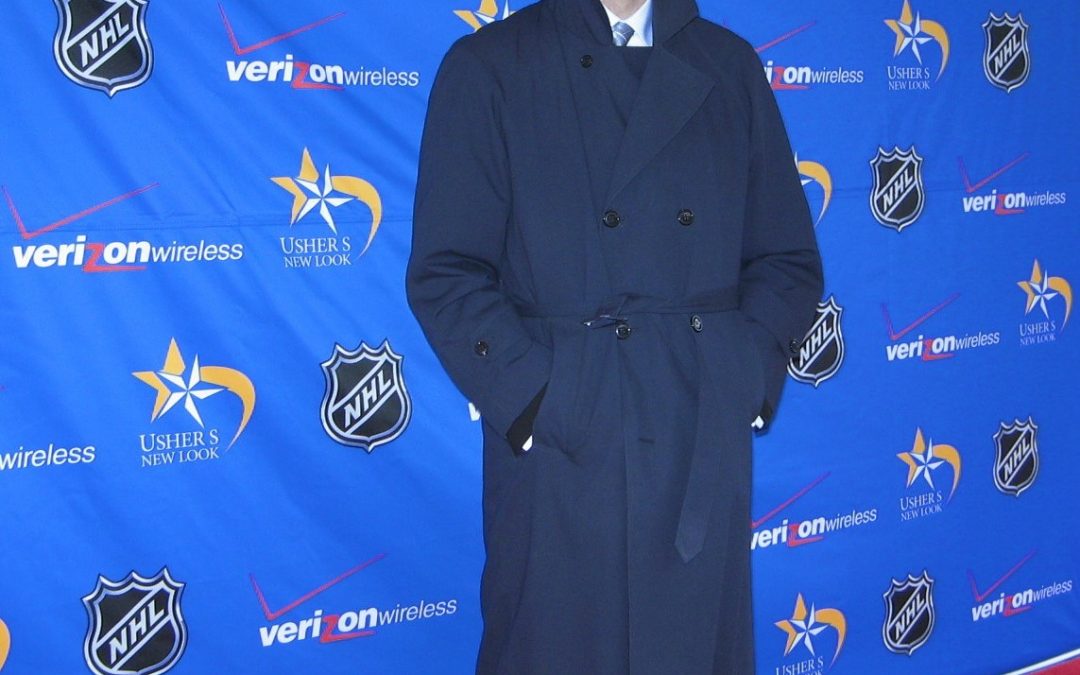 Ever wonder what it is that has an individual stand out in their field, whereby others regard them as superstars and true leaders?

I’ve been in hockey for 47 years, and had the pleasure of visiting the Hockey Hall of Fame.  A place where the game of hockey is captured with artifacts, stories and keepsakes from around the world kept in their original form.  Deep behind its walls there is section of the shrine known as the Great Hall.  It is a place for the hardware awarded each year to players in the NHL and for those who have been recognized for their contribution to the game of hockey: Hall of Famers.

These people are hand selected and bring years of involvement to the game, their fans, and most importantly to their teammates.

Each Hall of Famer has significant attributes and special talents.  However all of them use the same tactics to make a difference for those around them.  These tactics all have the underlying human element of giving – you can read more in my blog (When is it my turn).

When you truly give with no expectancy of receiving something in exchange, your contribution makes a difference.  It has meaning. 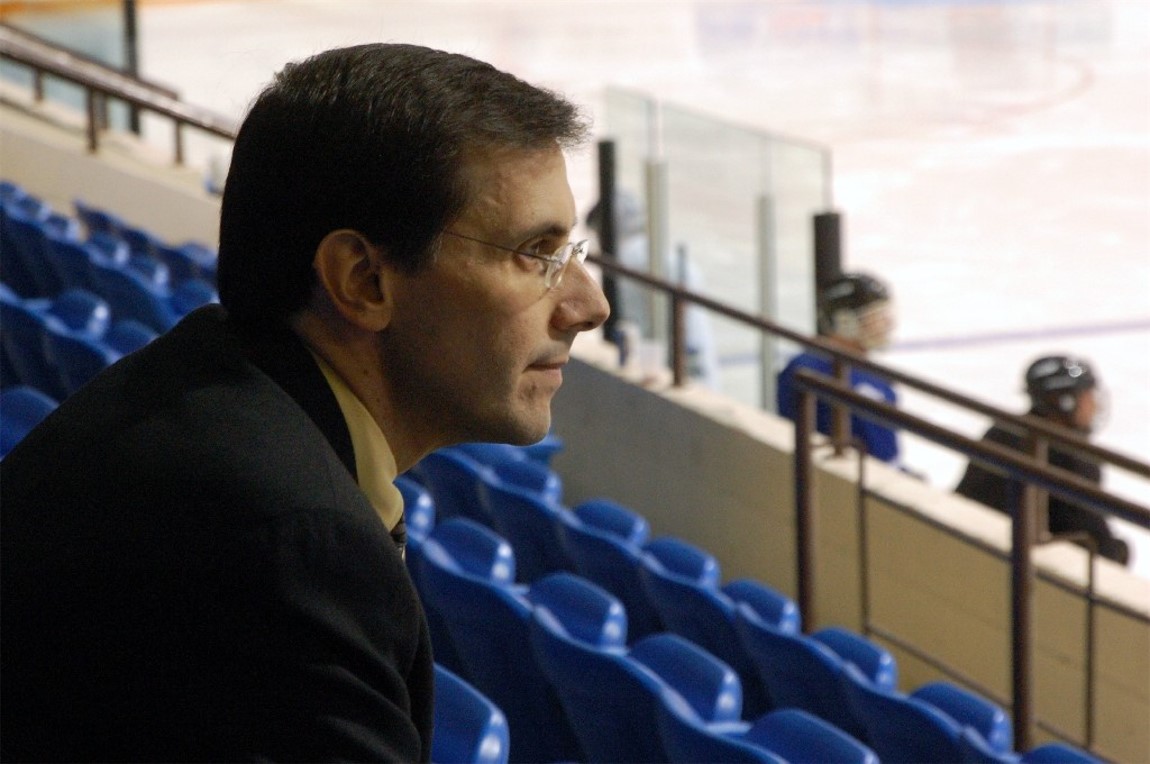 In ice hockey, the objective of the game is for one team to out score the opposing team.  This is done by the participants [players] shooting an object [puck] into a goal within the confines of following the rules of hockey.

There are strategies to follow in the game. Players are to conduct themselves in certain manners and work with teammates to achieve the outcome.

Individual Tactics are taught to players from a young age.  These same tactics can be translated to life skills and behaviors to realize success in daily living.

Here are the 7 Tactics that Hall of Famers used to make a difference during their career:

One way to get to shoot the puck on the opponent’s net is by receiving the puck via a pass from a teammate.  Hall of Famers know that although they might score goals, passing the puck is an act of giving and making a contribution so another can succeed.

What can you give of yourself to someone (like making a pass) – so they can succeed today?

Usually after a goal is scored, there is a group celebration of those players on the ice.  The goal scorer is shown appreciation by his/her linemates with activities like high-fives or a pat on the back.  A Hall of Famer knows that it is not only in the time of rejoicing that others need the pat on the back.  In times of pain giving a pat on the back, can provide a pick-me-up.

On the ice, the game of hockey is fast. It is not a place to be timid.  If you want something done without being able to do it yourself, you need to call out for help.  Hall of Famers take charge and reach out. They call for the puck and they call upon others to be in position.

Is there something you need help with today? Does someone need your help?

Hockey is a competitive styled game. Teams battle for puck possession.  They lean on each other for support in situations. When a Hall of Famer took action, supporting their team mates, they lived by the pact, “I got your back!”

When was the last time you told someone you had their best interest at heart? (And truly meant it)

Do you know someone who has said or done the wrong thing?  Or worse, have you ever said or done the wrong thing yourself?  Sure, we all have gone offside once or twice in our life.  In hockey, if you go offside there is an infraction call and the play stops.  Hall of Famers know to stay on side, allowing their team mates to catch up, because going offside hurts those involved.

Is there a relationship you have that needs you to get onside?

Remember: You cannot drink poison and expect the other person to feel sick.

Hall of Famers know to coach others is really a way to test your own knowledge of a skill or information.  No matter what the skill level, you can always coach someone else, to help them improve.

What piece of information do you know that would help a colleague, partner or customer?  (Think broader – maybe it is feedback, or insight to a situation they are seeking from you.)

The greatest of the Hall of the Famers played the game hard and to the best of their ability.  They also were humble in their approach.  When giving, they did not have to have it known, that it was them who gave.  They know it to be a part of their duty to give back, without any reward.

Can you contribute to something or someone just for the sake of giving and do it anonymously?

I love this quote from one of my favourite Marvel comics, “With great power comes great responsibility.”  Hall of Famers have an extraordinary skill and talent to not only play at their best ability but to also make a difference in the lives of others.

To be given a great gift in life, like being inducted into the Hockey Hall of Fame, one must first be their best. Then they must give without expecting any kind of return. They must play full out and improve the life of those around them.

When that is done, then the game we know as life, is played by legends who leave it a better place than when they started.

If you want to be a “Hall Of Famer” If you would like to be the best you can be, you may want to consider a coach. Here is a  free 30 minute session with me to get you on your way.  My commitment to you is to help you become the Hall of Famer so you can leave your own legacy.