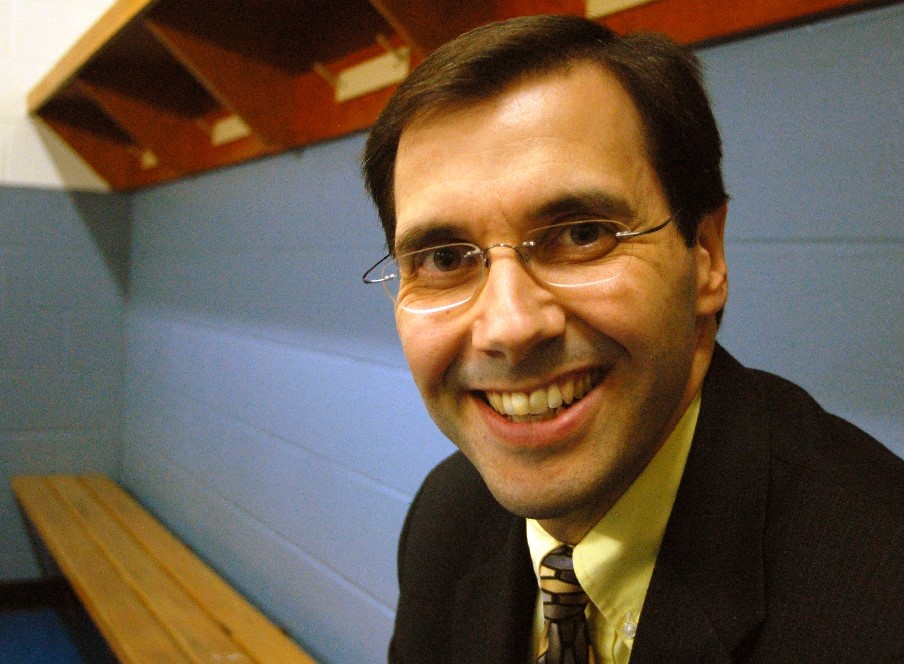 Thank you for registering!

This is an exciting time in your life and business. There are wonderful opportunities that lie ahead of you and I am extremely honored to be a part of it.

I will be sending you an email with some times so we can schedule our 4 calls over the coming weeks.  My commitment to you is to provide you with the tools and knowledge you need to ensure long term success for your business.  I have jam packed the content and will be sharing it with you as our time together grows.

I look forward to us speaking!

In the meantime, as promised I am giving you a case study that we will go through on our journey together.  Below you can read the foundation of what took place and as we speak on our sessions I will reference this project.

After 17 seasons the Central Hockey League had gone through an identity crisis. It had been in the shadows of its competitor league the ECHL and prior to starting 17 years ago – the name of the league belonged to a group of independent teams. Two tiers down from the NHL (the premium professional hockey league), the CHL had an earlier identity – the WPHL.

The communities that teams were hosted in were located primarily in the middle of the US.  Local arenas made their tennants a CHL team and locals did not have much knowledge of the game and the moving parts that encompass professional hockey in North America.

Behind the scenes, all leagues were familiar with the established league and its executives, players and officials.  The reputation was credible in the eyes of the hockey world, but very limited to the general public.

The governors and GMs of the teams had expectations of what the league should be and how their involvement locally would help position the teams in their markets as community leaders.

The challenge was how to do all of this economically while maintaining a level of professionalism that would not change it.

In order to create a brand there are steps that need to be taken to ensure success from many perspectives.  Customers were the obvious front runner, but very close behind were staff, ownership, media and suppliers.

The answers revealed a gap., One that needed to be filled quickly as a new season was on its way and once a season starts – it is very difficult to make changes in programs, promos and market positioning.  Within a 6 month period, the following was revealed:

All of these lead to the clear messaging and purpose of the Central Hockey League in their space AND the space of the hockey world as well.  The focus was a common message that provided strength in local markets, the overall market and the hockey world in general.

The solution was a central focus called – The Center of Hockey.

Once branded with the title of TCOH, it was quickly embraced by the NHL, Hockey Canada and sports media.  The vision was clear. There was a new focus.  And the message was simple – we are here to help… players, management, communities and most important the fans who followed for years.

We Rethought How We Did Everything

How People Thought About What We Did Was the Focus

The Overall Results Were Amazing!

As with any business, when the time is right a new player in the marketplace lends itself to the acquisition market.  In 2014, the league’s teams became part of the ECHL – consuming the competition at the AA hockey level.